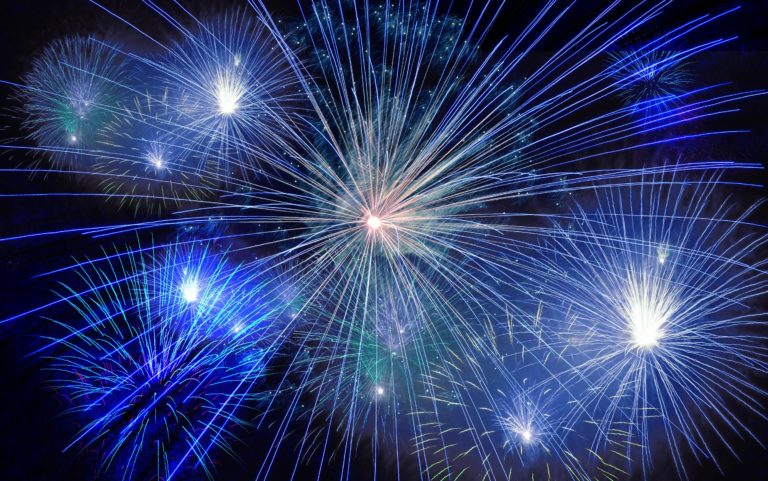 I thought it was time to write a wee blog post and update EVERYTHING. Cause, man, December was fast paced, and I had a ton to do.

I thought it was time to write a wee blog post and update EVERYTHING. Cause, man, December was fast paced, and I had a ton to do.

WILDFIRE: The first in the Smoke Chaser series went live as a re-release & self-published by me on Amazon November 3rd, 2021. I have submitted the Smashwords, so links will be updated for the global distribution of the digital format. Paperback is exclusive of Amazon & available as well.

FIRESTORM: The second in the Smoke Chaser series went live as a re-release & self published by me on Amazon November 17th, 2021. I have submitted the Smashwords, so links will be updated for the global distribution of the digital format. Paperback is exclusive of Amazon & available as well.

FIRELINE: This is where things differ! The OG plan was for the third in the Smoke Chaser series to go live two weeks after the 2nd…that didn’t happen. I wasn’t happy with the new edit, so I rewrote the story, did another edit, and postponed the preorder until December 30th, 2021. It’s been uploaded to KDP & the paperback, exclusive of Amazon, is available right now. Smashwords has also been submitted.

FIREWHIRL: Same as above ^ I postponed the 4th novel. It is up for preorder right now, & will go live on January 12th, 2022. I’m working on the rewrite, which I am aiming to be completed by Friday, the 31st. Then on the weekend, I will do up the edit, format it, and submit to KDP. Smashwords & paperback will go up closer to live date.

All right, so things here are a little special! From December 20th until the 31st there was (is) a promo to buy “Edgeplay” for 99cents on Amazon…due to the success, my publisher has decided to extend the promo for January! HOWEVER, this is only for the Kindle on Amazon platforms, & on February 1st, it goes up to the regular price of $2.99. “Hard Limits” & “Rigged” are both available at their regular price ($2.99) right now & will continue to be.

It seems Amazon has had a glitch–it affects not only “Submissive Tendencies” (unfortunately) but also other Blushing Books titles. Fear not! You can purchase on other platforms, like Kobo, Barnes & Noble, and iBooks. Now for the good news though! The sequel in the His To Keep series, “Domino Effect”, has been picked up by BB! Its release date is TBD, but I will guess springtime, and not only in eBook but also PAPERBACK! 🙂

For 2022, my plans are to write the fourth book in Goode Pain, titled “Master & Servant”. I also have the fifth book in Smoke Chaser planned, working title “Flare-Up”, & the third and final in His To Keep, “Taming Embrace”.

Those are my only AA works planned for this coming year, though I will be developing my next series for BB, hopefully getting that ready to be written in 2023. I do have two ideas up my sleeve, one particularly for BVS, the other is possible for BB.

I will update the site and links when I have them, probably after “FireWhirl” goes live and the Smashwords is globally distributed.

I hope you have an amazing & safe New Years celebration!