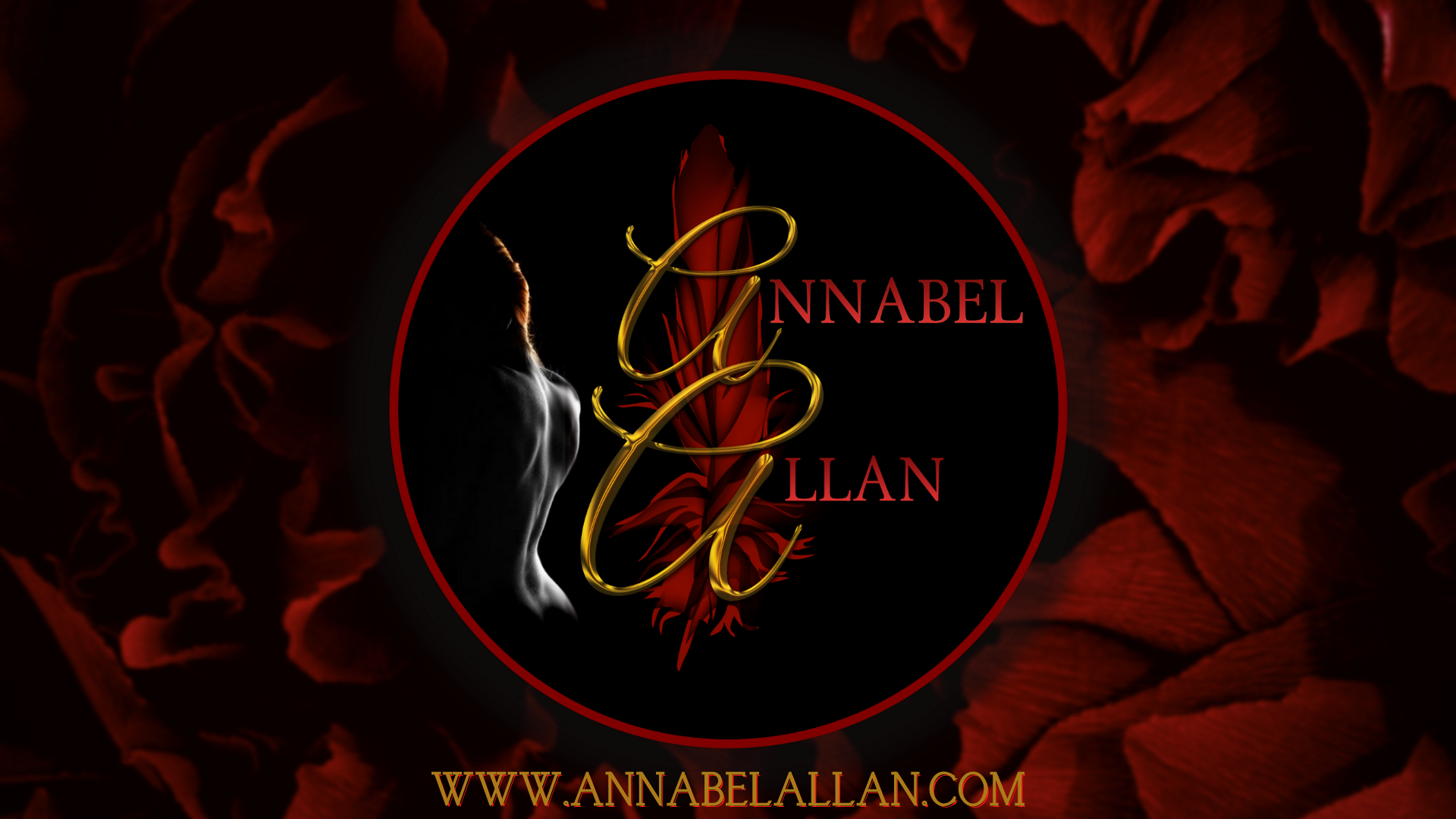 Spring has sprung & so have updates!

Well, it’s been a wee while since I updated. Apologies!

There are updates across my three current series as follows…

Well, let’s get into it!

Firstly, the fourth book in GP, which is titled “Headspace” is complete and I submitted to BVS a few weeks ago. If it is accepted for publication, we will be having a BIG giveaway and a sale on the previous instalments! I will update accordingly, once I have information to share.

Excitingly, the fifth novel is already in the works (and I have the first two pages written). It’s on my list of projects on my back-burner. I’m currently cycling through each series, getting new books completed. Once I come back around, GP will most likely be up first!

Next, as I announced previously, “Domino Effect” is due to release with Blushing Books…in June/22! It’s hard to believe we’re already at the 10th of April. I assume it will be mid-June when we have the release, so in May I will probably be working on edits & get the cover art.

Now, the third novel, which is titled “Taming Embrace”, is going to be written this summer or fall. It’s up next on my schedule, after I finish my current WIP.

For those that enjoy the series, know that only three books are planned, my first trilogy. But, I do have more plans! See below under “Future WIPs”.

Finally, the entire Smoke Chaser series is now live, available digitally, as well as on Amazon in paperback. This brings me to my WIP, which is actually the fifth book in the series! Right now, it’s under the working title of “Ignition Point”. I may change it though…I’m not 100% sure on that title.

Hopefully, I will be posting a blurb soon for it. Once I get it through edits and beta-reads, I will design the cover art, then put it up for preorder! Hoping to have it release next year, so 2023, probably the end of February.

Right now, this is my schedule for Spring & Summer/22:

Obviously, I’m only going as far as July because that project may change! I have HTK03 down, but it could be a Stephanie Douglas work (for her Bite Scene series) that I work on. Also, GP04 “Headspace” may get on the schedule for release either by the end of the year or early next. We shall see!

Plus, I still have that idea for a Christmas short collection. I may need to push Smoke Chaser 05 back, maybe do a simultaneous release of the short collection and the fifth book for Christmas 2023. This is all tentative. Again, we shall see!

In conclusion, updates will be a little more frequent, I hope! Haha.