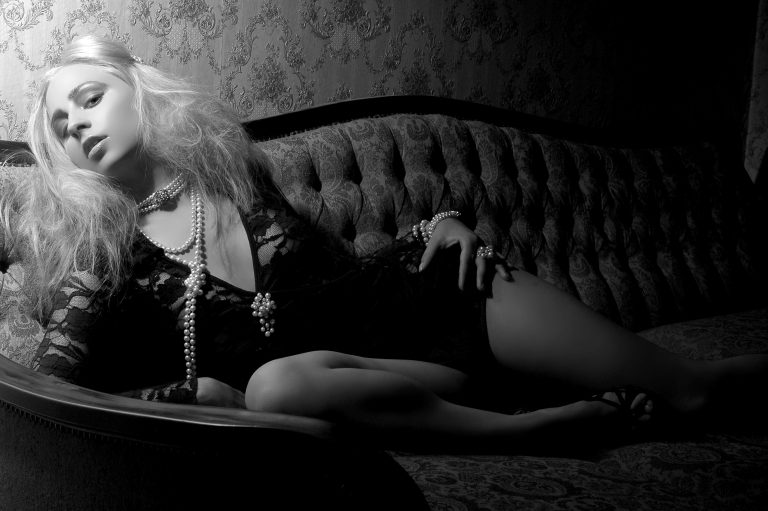 OF COURSE! My schedule has changed again! XD

Since I finally got off my butt and did some work, I’m feeling re-energized and ready to tackle my writing again. In that, I realized that Annabel Allan’s work is far more tempting to dabble in. So, that’s where my head is at right now.

Along with the Smoke Chaser series and Goode Pain series, we will have TWO new series entering the picture. First, is the spinoff of Goode Pain, which finally has a title! BREATHPLAY will be the titillating series that focuses on the secondary characters of GP–namely Reichen, Hank, Ash, Damian, and a fresh new instalment featuring new characters, which is the first in the series, titled SUBMISSIVE TENDENCIES.

There will be a GP Christmas short & my top secret project, which I will be complete this weekend (hopefully) and going off to my publisher this week. More on that anon!

SECOND series, I mentioned before is featuring a new Dominatrix–Kimbra Ferguson. She has her own new series titled RED ACADEMY, the first instalment being MASTER CLASS. No idea how many there will be in this series, but shifting gears away from Ava to someone new & less established as a Domme sounds appealing to me.

So, RIGHT NOW…I’m working on my TOP SECRET project, but then will shift down into either SUBMISSIVE TENDENCIES or MASTER CLASS. They’re both on the schedule this year, as well as the Christmas short. I’m not leaving Ava behind though! MASTER AND SERVANT is also on the schedule. I just don’t have the order or dates ironed out yet.

And, just an FYI, that the website will be continued to be tweaked and updated as time goes on and we will be adding a newsletter! That way everyone who wishes to, can stay informed on my projects, new releases, special deals, and promo opportunities, as well as reach new people and draw in new readers. More on that anon as well!