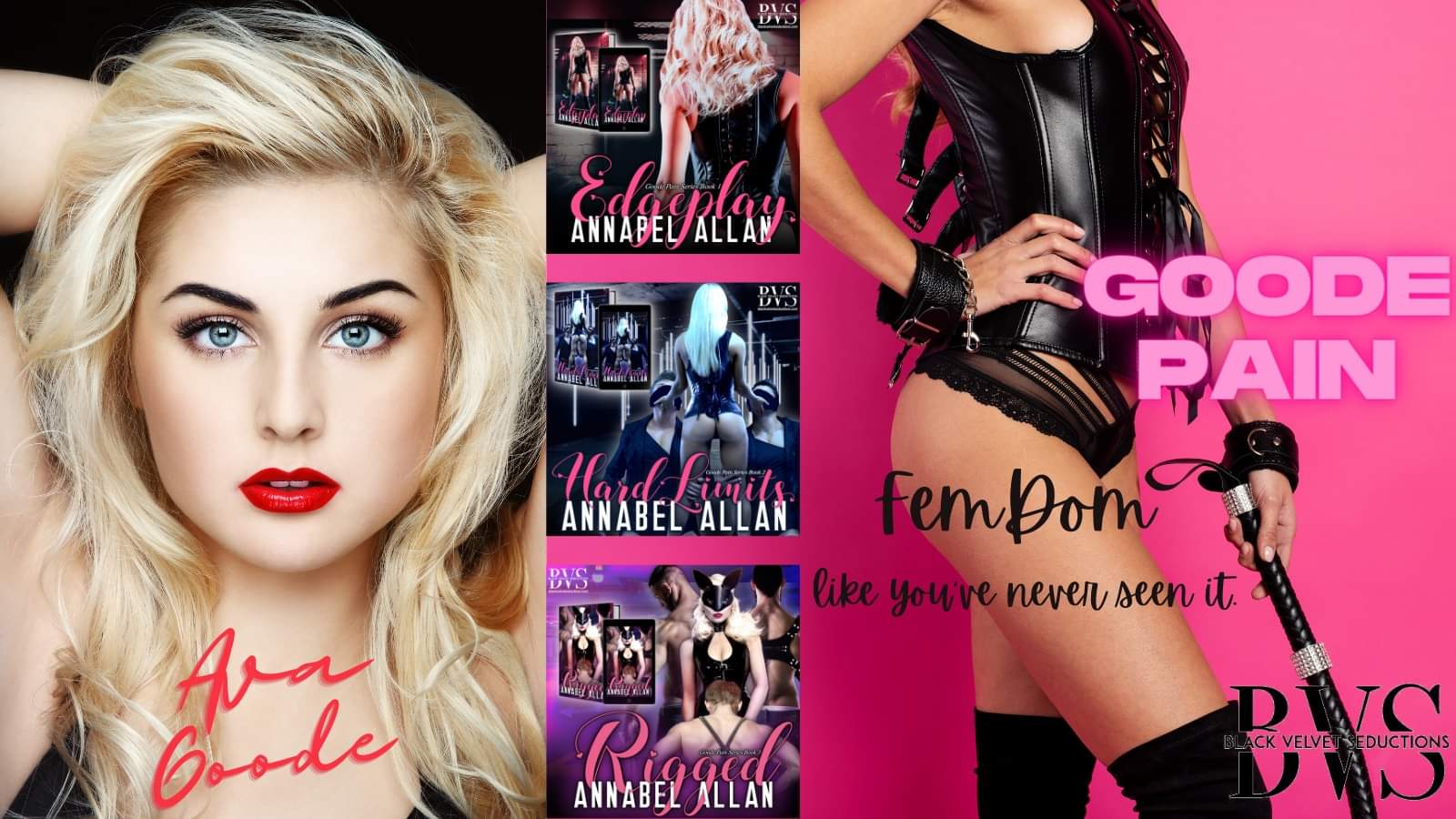 HIS TO KEEP SERIES 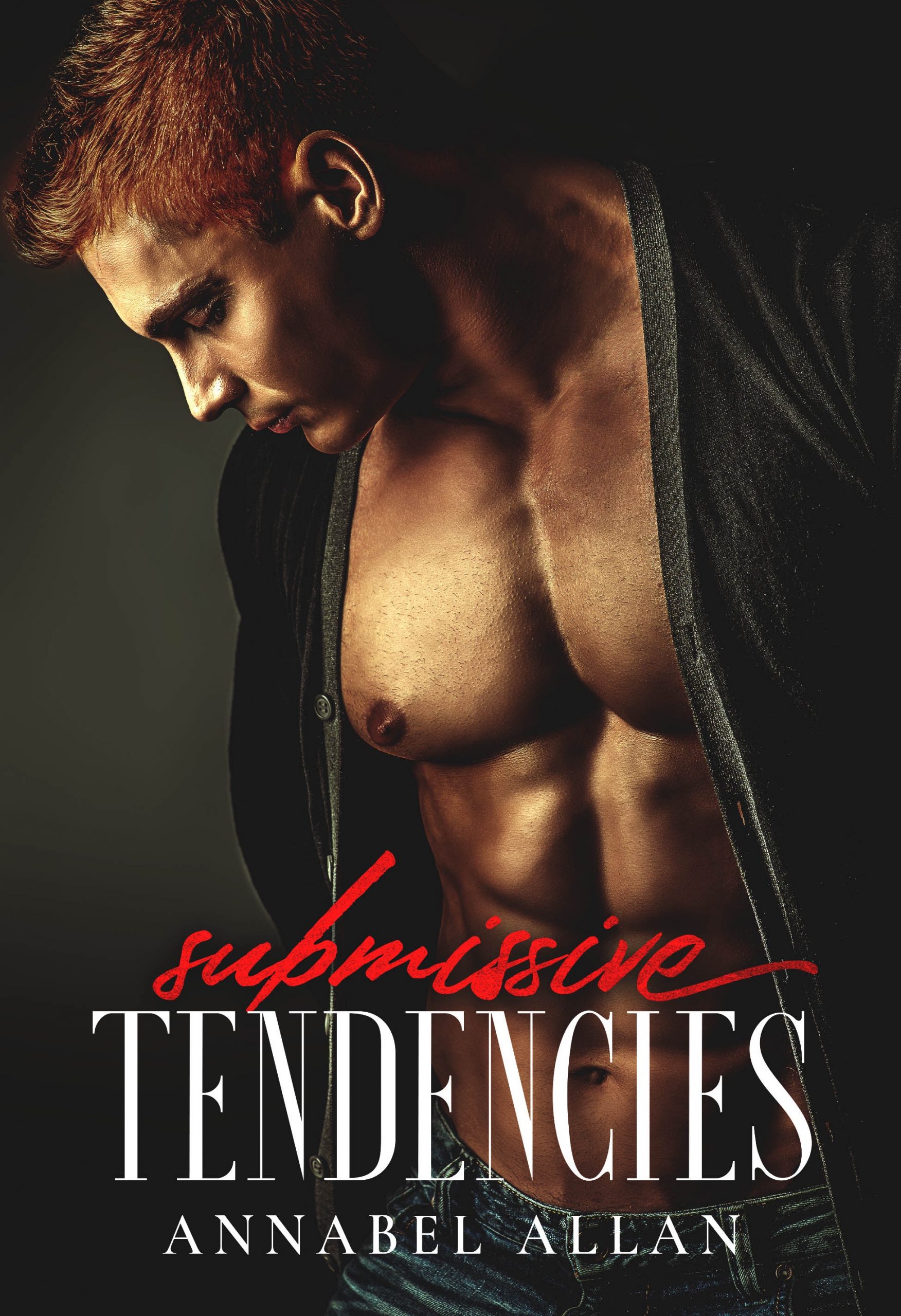 SUBMISSIVE TENDECIES- BOOK ONE OF THE HIS TO KEEP SERIES

Lana is happy, she’s getting married to her first and only love in a matter of weeks. What makes her special is not her love, but her innocence, something her hot-shot attorney fiancé wants to preserve until their wedding night. While house-sitting for her parents on a seemingly normal evening, she ends up being taken. Waking up in a strange place with a strange man.

Euan had been hired to take Lana, and he agreed but only to keep Lana safe. After researching her fiancé, Brock, he knew he had no choice. Her fiancé is not what she thinks he is. She’s in more danger than she knows.

Lana soon discovers Euan has another side to him. He’s a Dominant and she’s intrigued. Lana becomes increasingly confused by her feelings for Euan; submitting to him comes naturally to her. The deeper she gets, the less likely she’ll be to get out. But does she want to leave?

This is book one in the His to Keep series but can be enjoyed independently.