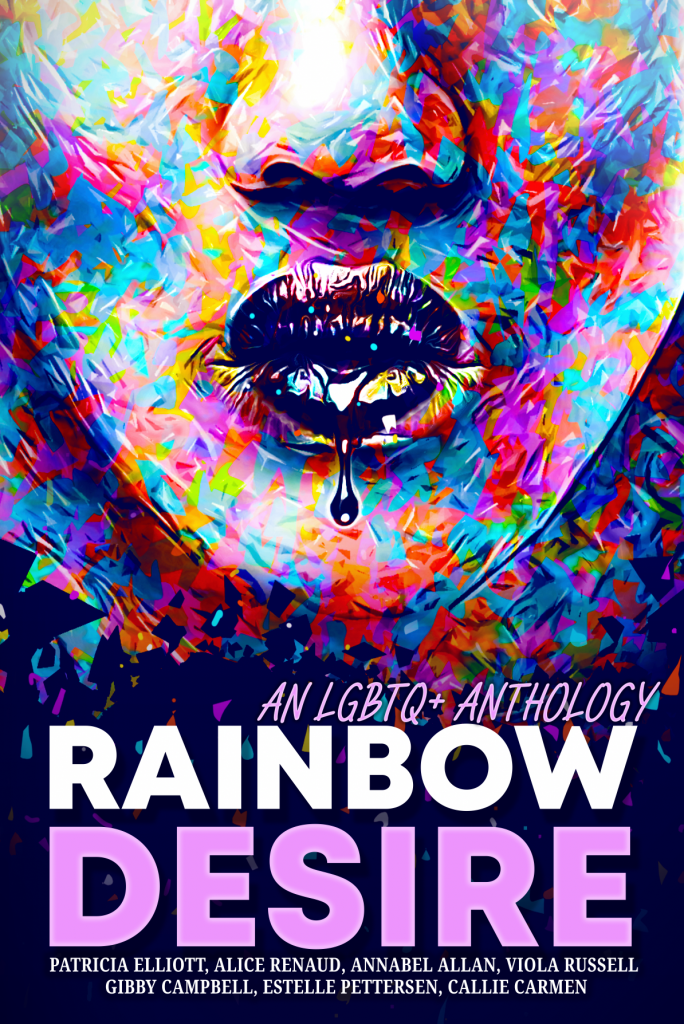 Rainbow Desire is a celebration of life and love in its kaleidoscope of exotic rainbow colours. The stories within the book also reflect its vibrant shades of romance from light and dark. I hope you will enjoy the wealth of narratives in this glorious LGBTQ+ anthology.

Rocker Cher Swinton has been single for almost three years now and enjoying it…for the most part. It’s honestly not easy as the lead singer of her band, Heatstroke; both men and women throw themselves at her. It’s definitely not easy when her high school girl crush, Lita Holliday, comes back into her life. Not only is she living in the same area, but she sends Cher a sexy video. Is it mix signals, a drunken mistake, or is she really into Cher? 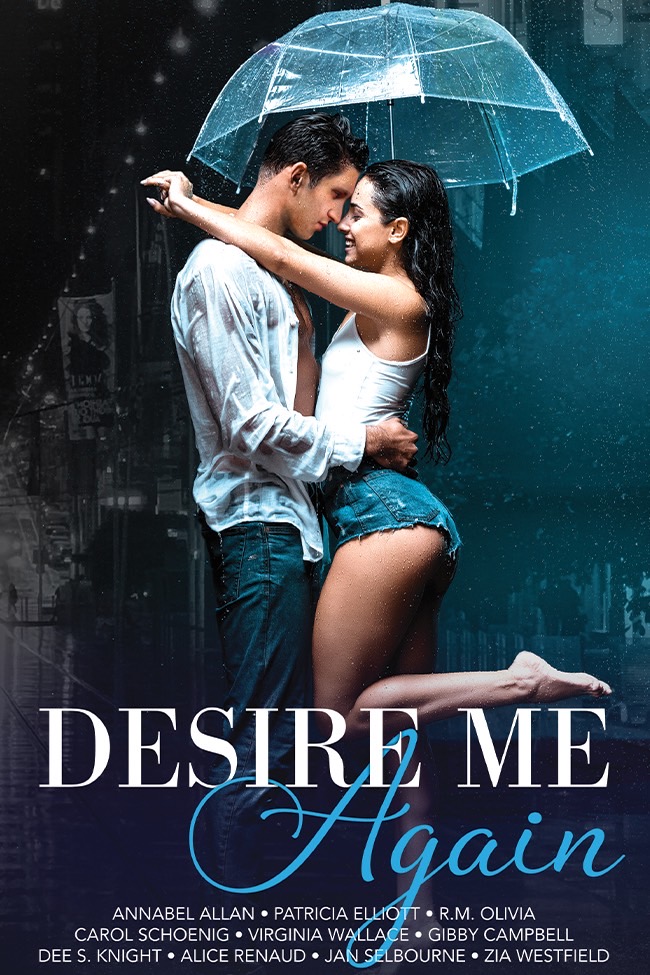 The hopeless romantic believes that a soulmate exists for each of us. That there is one person who makes us feel how good it is to love them. For some couples, things trigger them to push that love away. They find out too late they’ve lost true-love. Sometimes genuine love deserves a second-chance at the happy ending that eluded them the first time.

Arianna Pierson is an up-and-coming journalist with the Toronto Star. Being a newbie, she mainly writes fluff pieces, like baby or bridal showers. Then she gets wind of a story that could break her into the mainstream—the recent disappearance of three girls from the sex club Xposed.

Arianna takes it upon herself to investigate, going undercover as a regular at the club. While there, she runs into Koran Conley, her first kiss and first love from high school. She tries to keep her focus on the story rather than her growing obsession for a man she had thought walked out of her life so long ago. Her lust is a wonderful distraction…until it becomes her life on the line.